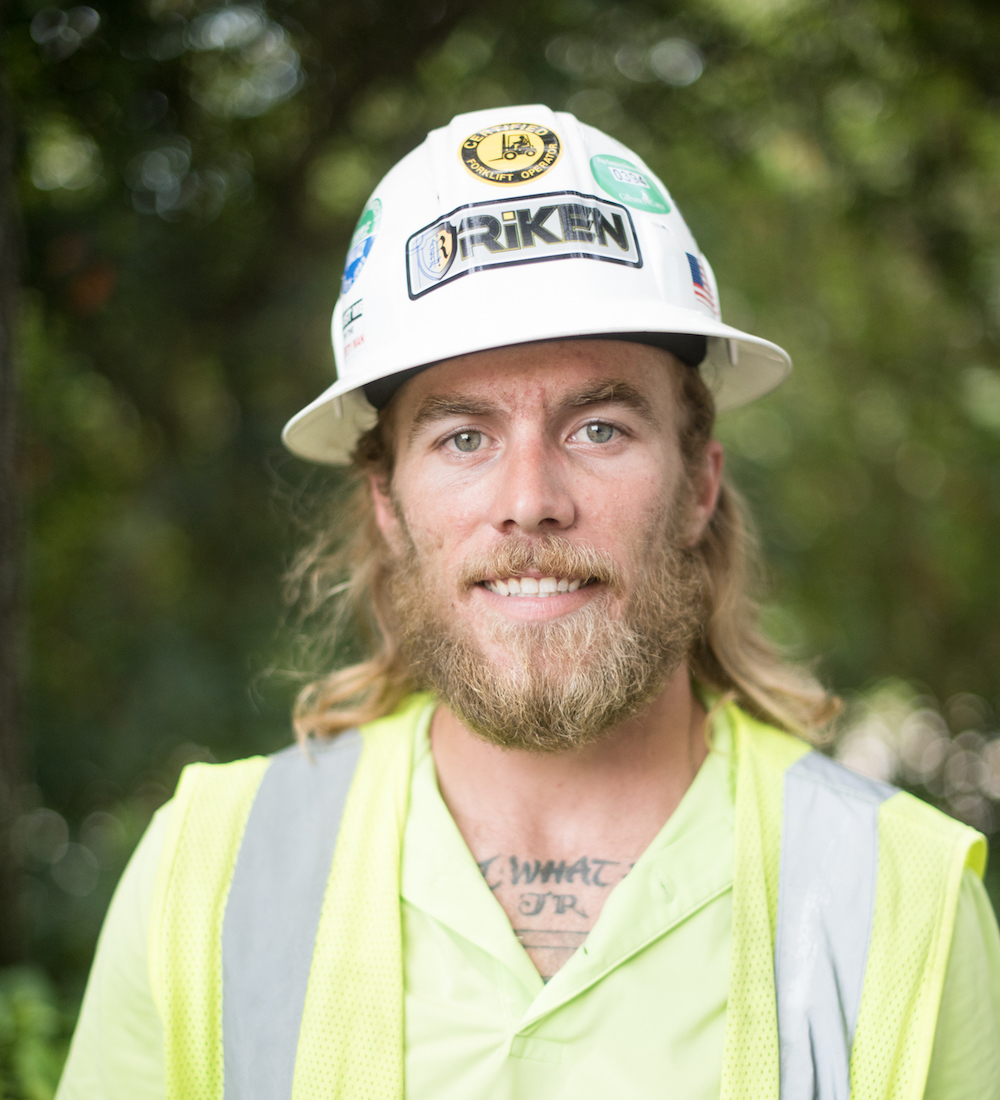 Philip began his construction experience by acting as a helper on his father’s jobsites. At the age of 18 he was hired as a laborer performing roadway construction and concrete. Shortly after, Philip switched gears and went to work for commercial glass and aluminum company out of Lake County, FL. This is where he learned how to properly manage a commercial jobsite.

At the age of 21, Philip returned to roadway construction, where he began performing structural concrete and bridge building for The Middlesex Corporation. With his years at Middlesex, he fine-tuned his leadership and management skills. Within 3 years he was promoted to a bridge foreman and stepped into his first supervisor role. From there he excelled into a great leader and supervised all aspects of bridge construction at a very early age.

Philip has been recruited by Riken Construction to assist in their growth in the commercial and hospitality industry. His first project as Superintendent was the Pop Century Resort, at Walt Disney World, where he was tasked with a near 3000 room renovation.

Philip enjoys big trucks, boats, and outdoor activities. Philip has a young family that he is proud of and hopes to continue his success at Riken Construction & Design, LLC.