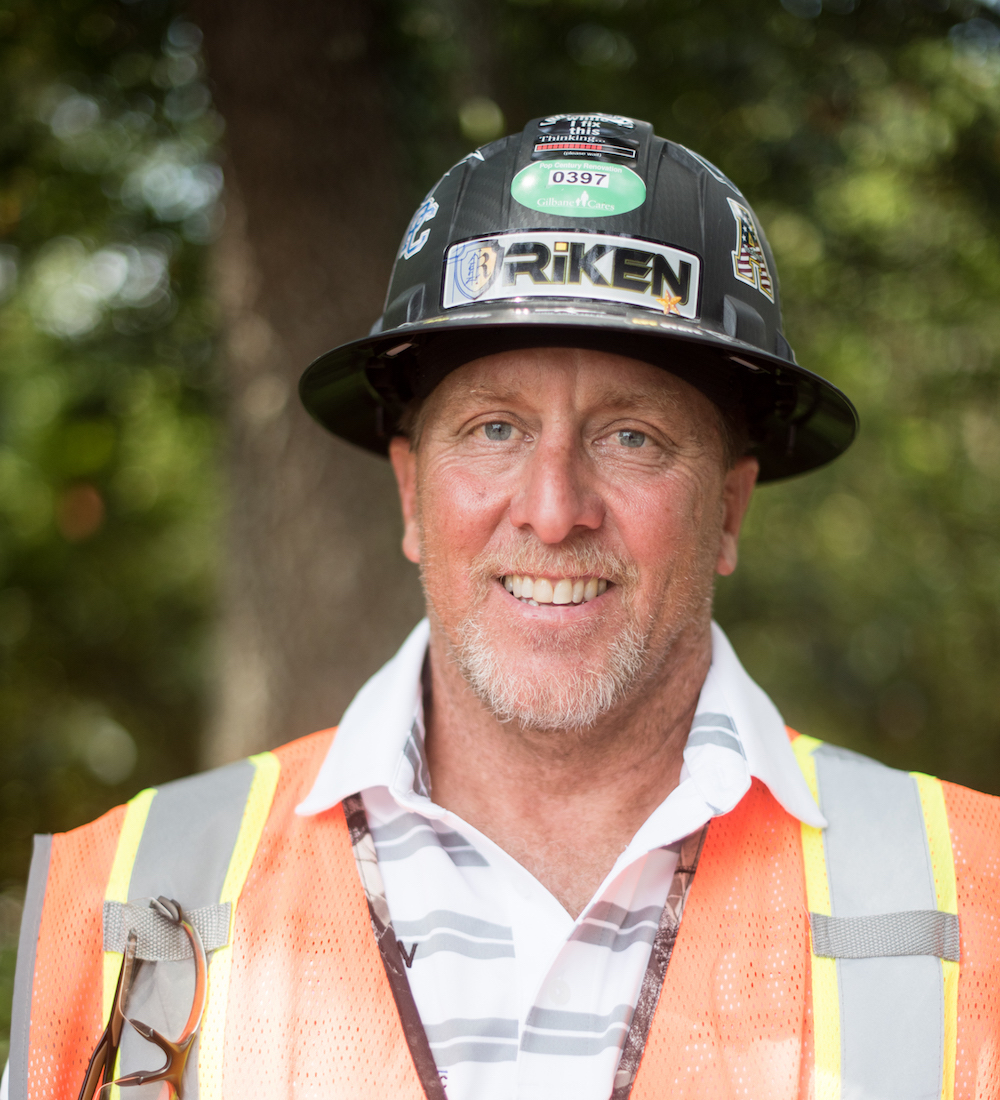 Norman Boudreau is the Construction Supervisor of Riken Construction & Design, LLC. Norman overseas all essential field employees and subcontractors to ensure all projects contracted with Riken Construction & Design, LLC are completed on time, and to the highest quality available in the industry. Norman began his career in construction, during his early teen years, by assisting his brother Frank in building the family nursery. To help fund his brother’s startup, Norman built nurseries in the area for other owners. After building multiple nurseries, Norman found construction to be intriguing and decided to make it a career choice. At the age of 17 Norman began working for a framing company in Altamonte, FL, quickly becoming a lead carpenter, constructing multifamily homes. At 19 he was recruited to join a large roofing company out of Orlando, FL where his team installed the roof on the Renaissance Orlando Hotel. At the age of 20, Norman returned to his lead carpenter role, where he constructed custom homes for the next couple years. Within that time frame, he built an entire house from the ground up for a family member.

Norman started his own flooring installation company in 1988, which began with primarily residential carpeting, a trade he learned from his uncle. Seeking more growth, Norman expanded into tile, wood, and vinyl flooring. This lasted 9 years, until he was presented with the opportunity to start installing in large, custom homes. From here, business boomed for Norman. He hired and trained his own crews where he had at least 3 customs homes under contract at all times. He has performed work for many high-end home builders including: Dave Brewer Homes, First Southern Homes, Charles Clayton, Taylor Woodrow, Carmen Dominguez, and many more.

The housing market crash played a significant role in pushing Norman out of residential flooring and into the start-up of a large General Contracting & Hospitality company with his son Michael. Norman’s vast experience working in custom homes has given him a great eye for detail, and the knowledge to perform work correctly the first time. Norman’s experience is essential in the field, where he assists with recognizing and preventing issues onsite, and holding our team to the highest of standards.

Norman enjoys spending time with his family, traveling, and the beach. Norman also has 2 step-daughters who play Division 1 softball.